As many of you may have already been aware, a breach at Community Health Systems (CHS) affecting an estimated 4.5 million patients was recently revealed.  TrustedSec obtained the first details on how the breach occured and new information relating to this breach. The initial attack vector was through the infamous OpenSSL “heartbleed” vulnerability which led to the compromise of the information.

This confirmation of the initial attack vector was obtained from a trusted and anonymous source close to the CHS investigation. Attackers were able to glean user credentials from memory on a CHS Juniper device via the heartbleed vulnerability (which was vulnerable at the time) and use them to login via a VPN.

From here, the attackers were able to further their access into CHS by working their way through the network until the estimated 4.5 million patient records were obtained from a database.  This is no surprise as when given internal access to any computer network, it is virtually a 100% success rate at breaking into systems and furthering access.  This is the first confirmed breach of its kind where the heartbleed bug is the known initial attack vector that was used.  There are sure to be others out there, however this is the first known of its kind.

The time between 0-day (the day heartbleed was released) and patch day (when Juniper issued its patch) is the most critical time for an organization where monitoring and detection become essential elements of it security program.  Having the ability to detect and respond to an attack when it happens is key to enacting incident response and mitigating the threat quickly. What we can learn here is that when something as large as heartbleed occurs (rare) that we need to focus on addressing the security concerns immediately and without delay.  Fixing it as soon as possible or having compensating controls in place days before could have saved this entire breach from occurring in the first place. 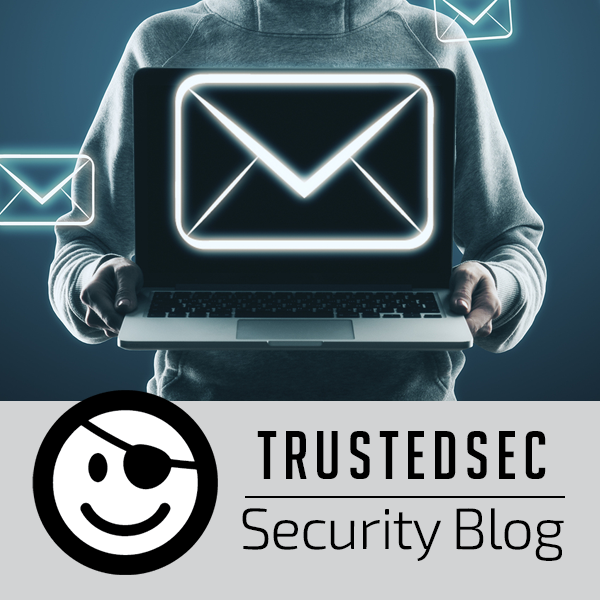 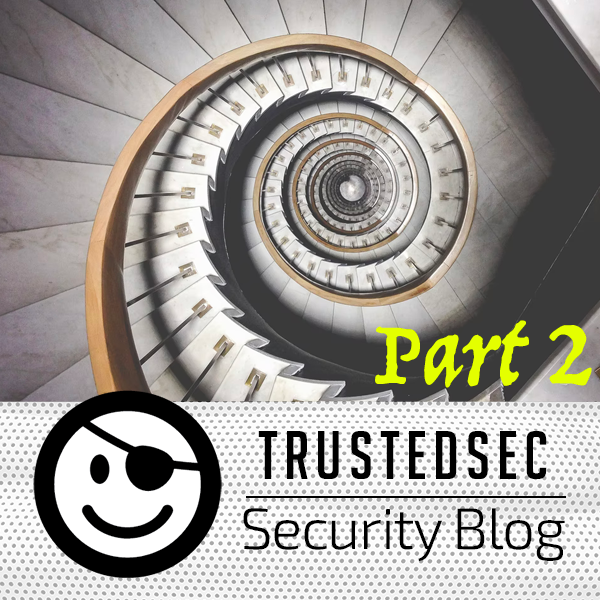 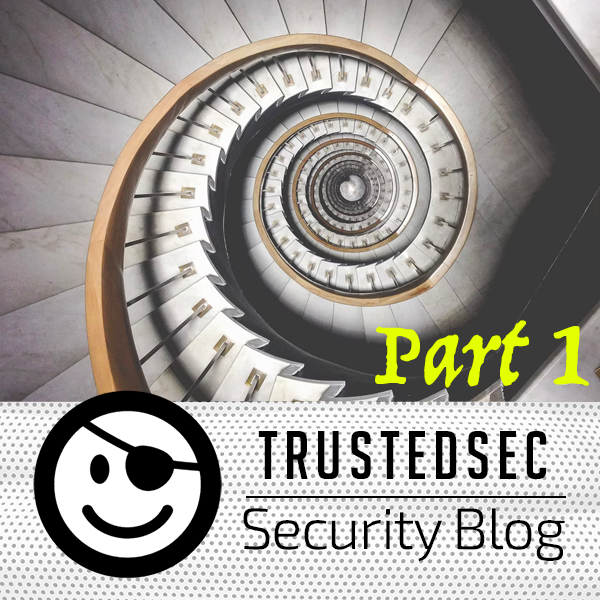