This year at Defcon was especially great for us. David Kennedy, the founder of TrustedSec presented with Dave DeSimone in the Penn and Teller room in the Rio. In a jam packed house, the talk was called Owning One to Rule Them All which focused on a few methods for penetration testing in order to compromise the entire organization. The talk demonstrated how to attack the Microsoft SCCM patch management server in order to use it as a staging ground to deploy malicious software. The guys had a little fun beforehand by playing a practical joke on a good friend, Steve Erdman.

Defcon 20 – Owning One to Rule Them All from David Kennedy on Vimeo.

In the talk there were live demonstrations and examples of how to automatically “patch” an SCCM server to deploy malicious software. Note that this is not a flaw within any type of Microsoft product, but on the deployment scenarios of an organization and how they protect against this type of attack. The talk went amazing and was probably one of the most exciting ones David Kennedy has ever had the chance of presenting. Thanks for everyone at Defcon for being such a great sport during the shenanigans and the final Happy Birthday! BANANAS! 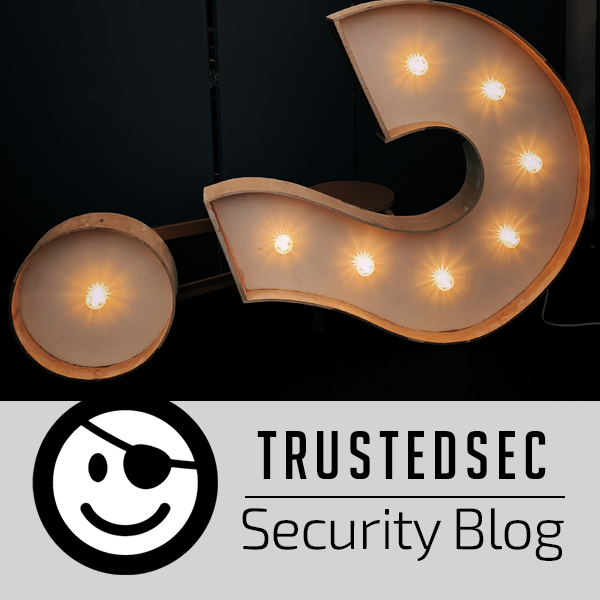 A Career in IT: Where Do I Start?
By Jason Lang in Career Development, Training 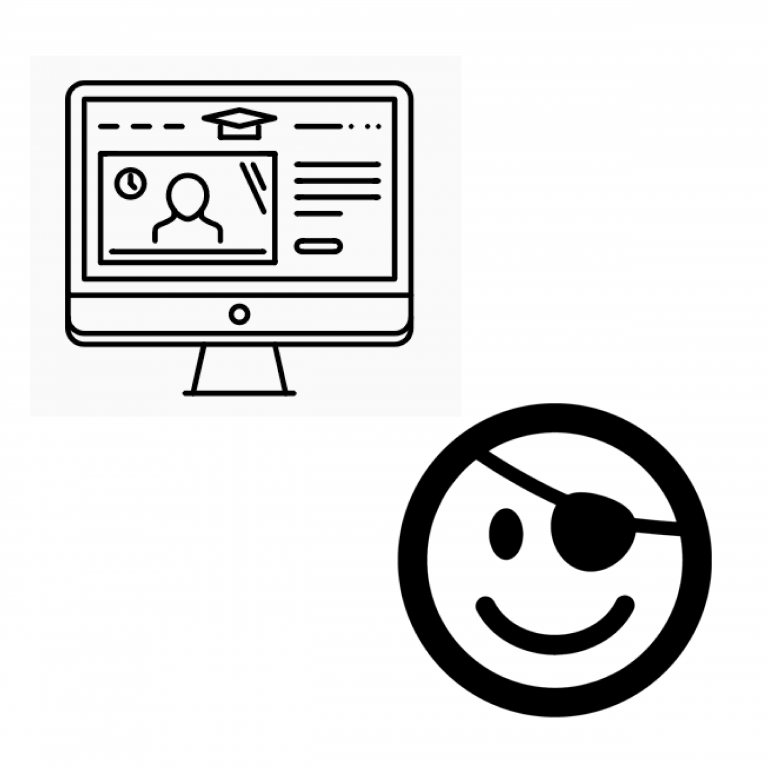 From the Desk of the CEO: TrustedSec Announces Professional Training Courses Online
By David Kennedy in Remediation Assistance & Training, Training 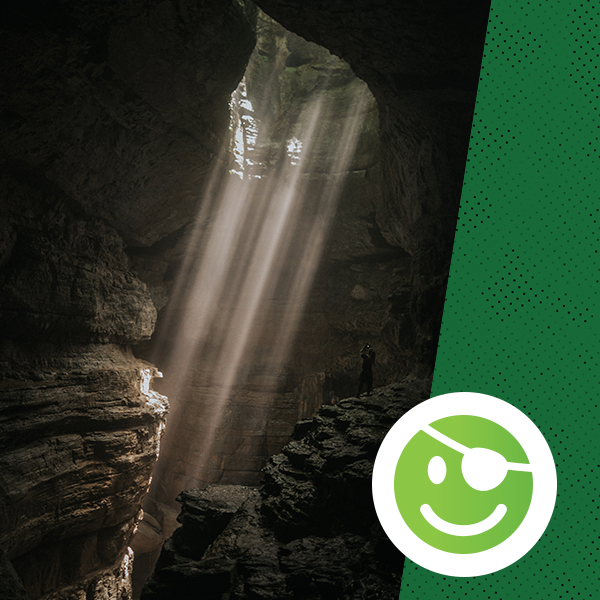