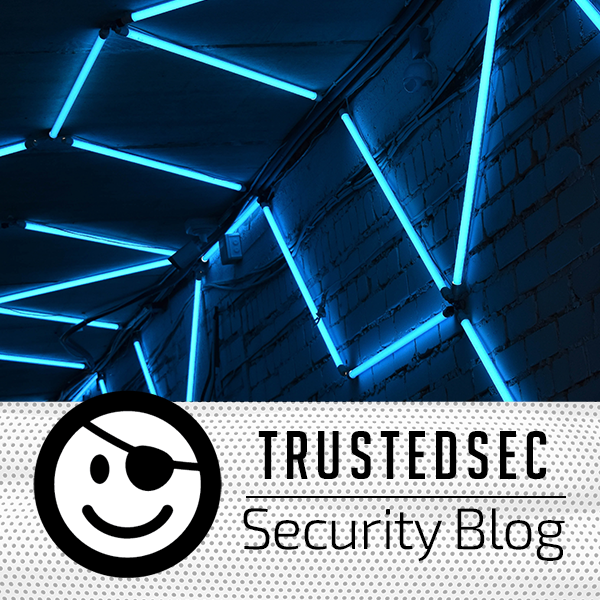 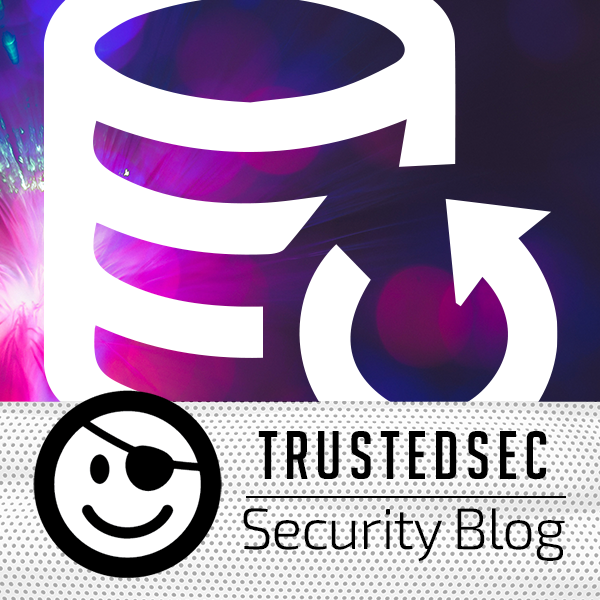 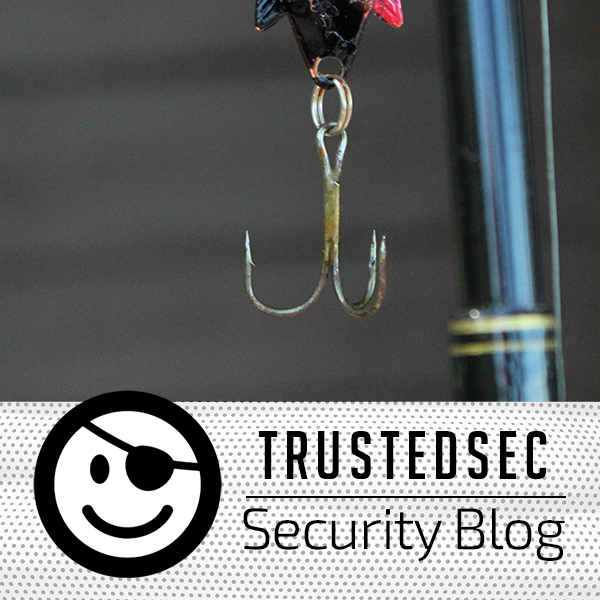 Real or Fake? When Your Fraud Notice Looks Like a Phish
By Chris Camejo in Penetration Testing, Security Testing & Analysis, Social Engineering