In this blog post, I will cover the current state of my research investigating the possibility of using neural networks to hide shellcode. But before we dig in, I will provide a little background information.

The idea for this project was inspired by a research paper that discussed breaking automated software analysis techniques by obfuscating program control flow in neural networks (‘Control Flow Obfuscation Using Neural Network to Fight Concolic Testing,’ Ma, Ma, Liu, Huang, Gao, and Jia, 2014. In this research, scientists were able to conceal the trigger control logic and behavior of their program from analysis by training the neural networks to simulate the conditional behaviors of the program—pretty clever idea if you ask me.

I have been working to create a proof-of-concept encoder (Evolutionary Neural Network Encoder of Shenanigans (ENNEoS)) to place shellcode and the triggering control logic inside neural networks to determine if this is a promising technical approach to hide payloads and control logic from the prying eyes of reverse engineers. Neural networks are not programmed like typical computer systems, but they are ‘trained’ to provide a desired output or behavior for some particular input. As an example, we may want to train a neural network to output a specific shellcode if the correct input (e.g., password) is provided as an input.

The encoder loops through the genetic algorithm as seen in the following figure. The encoder uses a population size of 3,000. Each ‘individual’ in the population is a wrapper ‘bot’ around a unique neural network. The wrapper translates inputs (i.e., characters of the password) into a floating-point value that the neural network can accept as an input and translates the neural network output into a form usable by the loader (i.e., shellcode characters). Different execution threads test these neural networks by pushing inputs into them and recording their outputs. These inputs/outputs are then sent to the fitness function to measure how close they are to the desired behavior (i.e., dropping the correct payload). The main thread then pushes the fitness scores into the genetic algorithm, sets off the evolution process, and starts the next generation. Over time, the neural networks in the population will get closer and closer to solving the problem until a solution is found.

During my research, I found that evolving a single large neural network to encode a desired shellcode was impractical, as each additional character of shellcode greatly increased the encoding time. Breaking the shellcode into smaller chunks proved to be an effective performance improvement. This resulted in a large set of neural networks, all using the same control logic but outputting a different part (i.e., chunk) of the shellcode. A simple demonstration program loads the neural networks created by the encoder, provides them with inputs, and copies their outputs into executable memory. That memory is then executed and the payload is run.

The current status of the research project is that the technique has been proven to work. I have successfully encoded shellcode into the neural networks, pulled it back out again with the loader, and popped a shell with it. However, I would not yet call this a practical technique in its current state. I have created a second fitness function that I believe implements a practical encoder. This second proof-of-concept fitness function is driving the algorithm to create neural networks that output benign shellcode (i.e., a nopsled) when the input is not correct and drops a malicious payload (i.e., pop a shell) when the input is correct. This second fitness function appears to be working; however, the encoding time would be roughly two (2) to three (3) weeks on a high-end laptop. The current multi-threading design does not scale well beyond eight (8) threads. I have a tremendous amount of performance code debt that needs to be paid in the near term in order to push the project forward.

The next development steps are to refactor the encoder to greatly improve its multi-threaded efficiency. The current multi-threading was designed under the assumption that a single neural network would be evolved to solve the encoding problem. This is not what turned out to work in practice. Fortunately, the ongoing refactoring will greatly improve the speed of encoding, particularly on systems with large numbers of CPU cores, as each ‘chunk’ of the shellcode can be solved by an independent genetic algorithm. This will allow the performance to greatly scale up over multiple CPU cores. I am also working to create reverse engineering capture the flag (CTF)-style challenges with this technique, which will hopefully provide insight into how resistant to reverse engineering this type of payload encoding is.

There is also the possibility that my genetic algorithm approach to implementing an encoder will not scale out to a practical solution. I am starting to consider more traditional neural network training techniques to implement the encoder, which may prove to be more computationally efficient and provide a more practical approach.

The current ENNEoS project is implemented in C++ (apologies to the #pythonians) and can be found on my GitHub page (https://github.com/hoodoer/ENNEoS) if anyone wishes to take it for a spin. Feel free to contact me if you have any questions on the software or the technique. You can see a demo of the proof-of-concept at the end of my talk at CackalackyCon: 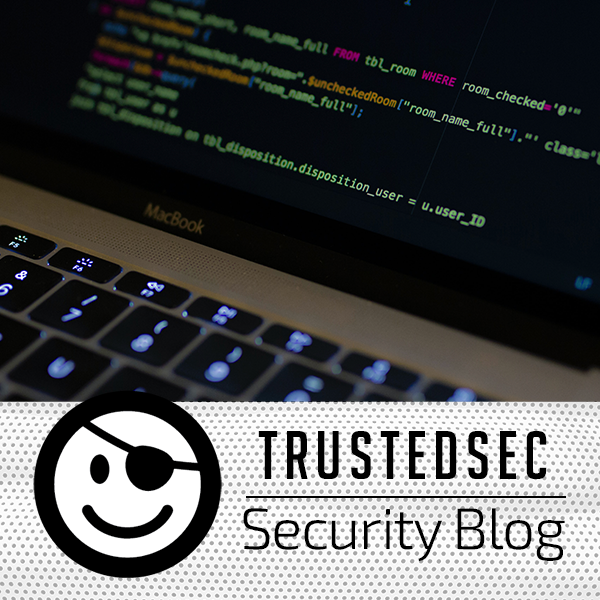 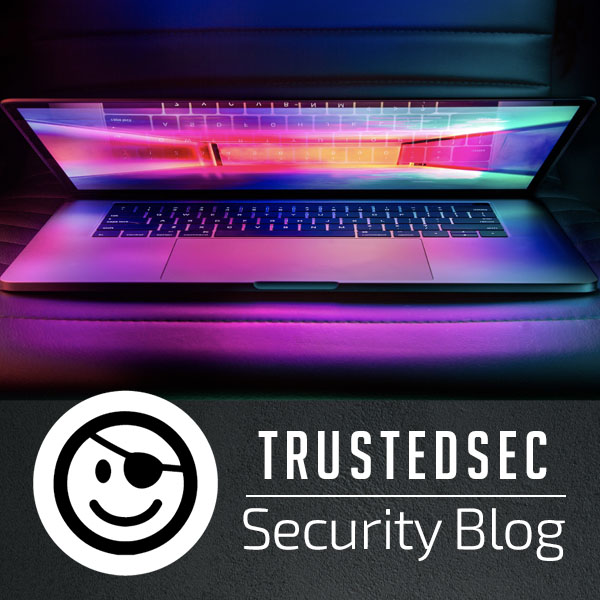 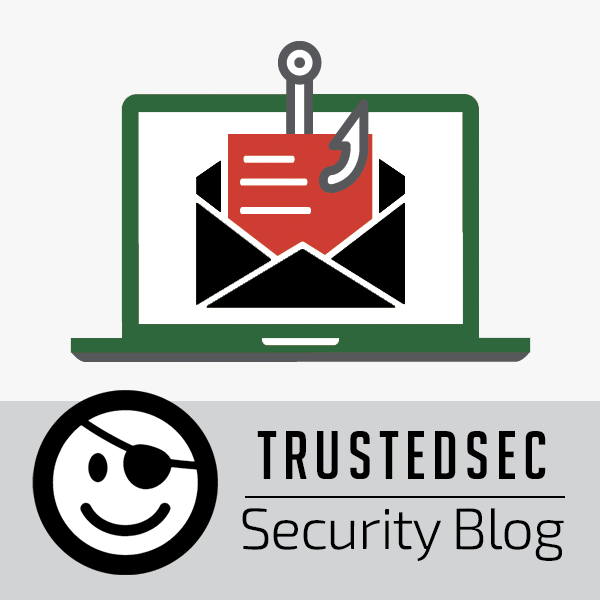