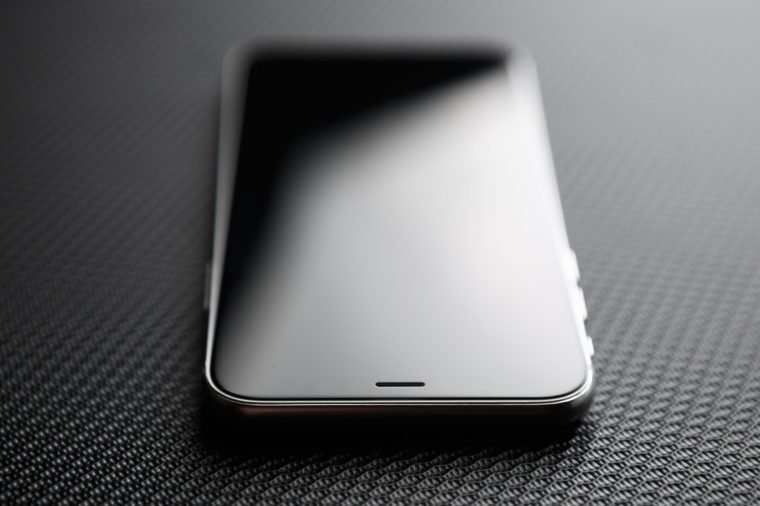 “This is becoming a bigger problem for consumers, as criminals are hiding malware or malicious capabilities inside of apps that appear legitimate or may even perform some legitimate service, like a mobile game. Google Play is more likely to have infected apps than Apple’s App Store because Google does not vet these apps as vigorously. It’s also possible to hit the phone with a remote exploit, but this is very unlikely unless some foreign government is after you.” –Alex Hamerstone, GRC Practice Lead

Read the article: 22 Red Flags Someone Is Spying on Your Phone