Buni started his IT career as a C++ programmer, then quickly moved on to Oracle Database Administration before settling down in cyber security. While in cyber security, Buni spent most of his time in a Security Operations Center (SOC). From the SOC, he began to delve into various aspects of cyber security, including malware analysis, vulnerability management, forensics, and threat hunting. Buni is career-driven and has a strong desire to learn and share knowledge.

From a young age, it was widely expected that Buni would end up a detective due to his undying love of solving puzzles and working out complex issues. Well, while he didn’t end up on a police force, he did end up a cyber detective. As he broke into the security realm, Buni became interested in malware, threat hunting, and Incident Response. Buni has continued to build on this passion by attending conferences, reading blogs and books, and mentoring. 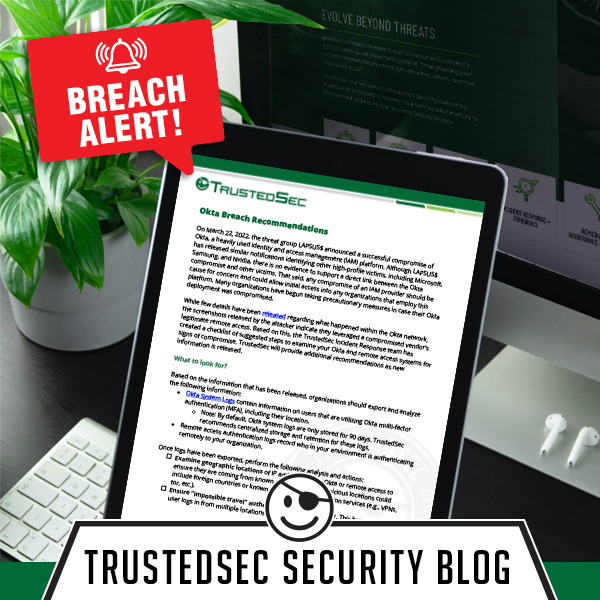 Back to Basics: The TrustedSec Guide to Strong Cyber Hygiene

By Ashley Pearson, Tyler Hudak, Justin Vaicaro, Buni Okeke, Leo Bastidas, Nick Gilberti, Steven Erwin and Shane Hartman
In Incident Response, Incident Response & Forensics, Security Testing & Analysis, Table-Top Exercises, Threat Hunting
Every day, new challenges, attacks, and vulnerabilities are publicized. Just as attackers and the threat landscape are constantly changing, adapting, and evolving, so too must the Blue Teams and defenders who protect organizations against these threats. While the old adage may have been that attacks are rare and unlikely to happen, a new mentality of...
Read 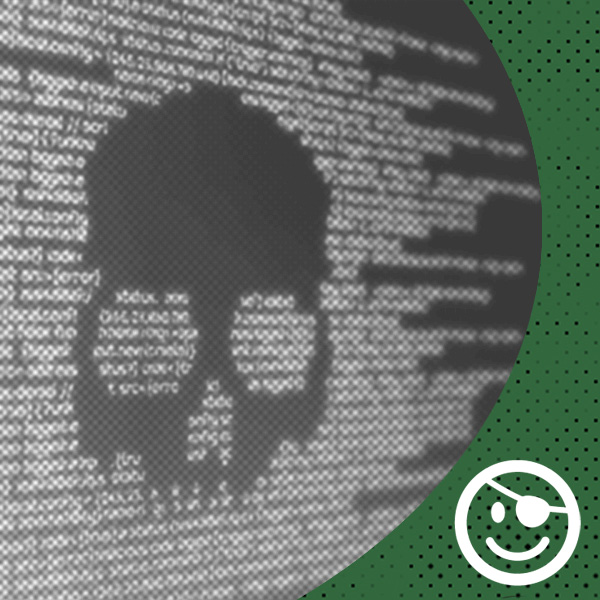 By Buni Okeke
In Incident Response, Incident Response & Forensics
In this three-part blog post series, we will provide an introduction into what ransomware is, how it works, and how it spreads to systems within an organization. We will also provide examples of different types of ransomware and variation of ransomware tactics. In part two, we will go in-depth to understand the various attack vectors...
Read
View all posts from Buni

Want to work with Buni Okeke or someone like him?