Home > About Us > Team > Christopher Paschen

Christopher has worked in Information Security in both the private and public sectors for more than 5 years. He has experience with managing Active Directory and network services for a small team and has developed products that are used across organizational boundaries to accomplish a variety of red team tasks.

Christopher has always been interested in how computers worked. He started assembling his first system with birthday money when he was 13 years old and experimented with programming in high school. While pursuing his Information Security career in college, he led teams for CCDC and capture the flag (CTF) events in order to share his love for computer security with those around him. Currently, he enjoys experimenting with systems by challenging assumptions of what should and should not be possible. 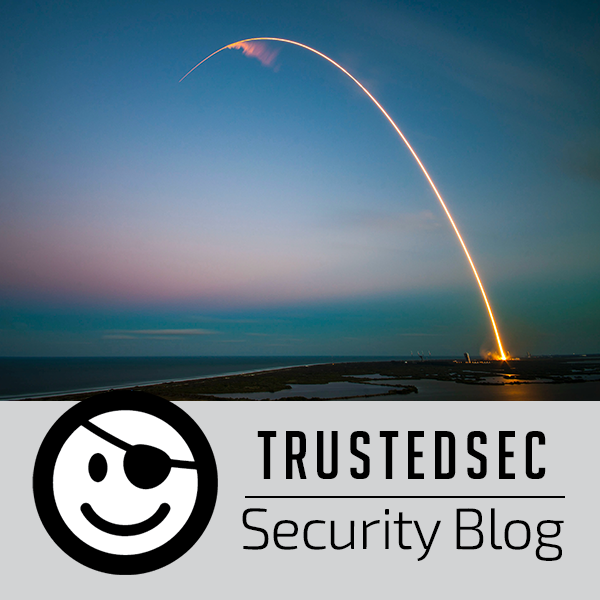 By Christopher Paschen
In Application Security Assessment, Penetration Testing, Research, Security Testing & Analysis
Today we’re going to talk about a persistence method that takes advantage of some of the wonderful telemetry that Microsoft has included in Windows versions for the last decade. The process outlined here affects Windows machines from 2008R2/Windows 7 through 2019/Windows 10. As of this posting, this persistence technique requires local admin rights to install...
Read 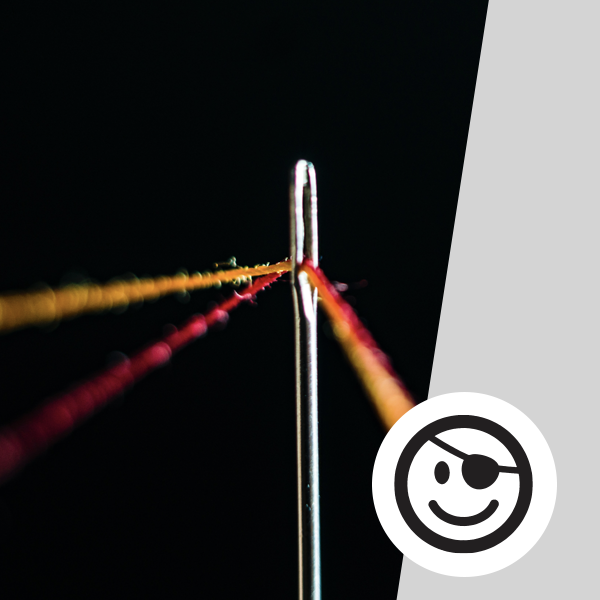 By Christopher Paschen
In Application Security Assessment, Security Testing & Analysis
Often, a malicious author wants to be able to load non-disk backed code into memory. This could include code that was decrypted and unpacked (a second stage providing more functionality) or plugins to existing running code. After this non-disk backed code is loaded via some mechanism, it can be called normally, or a thread can...
Read 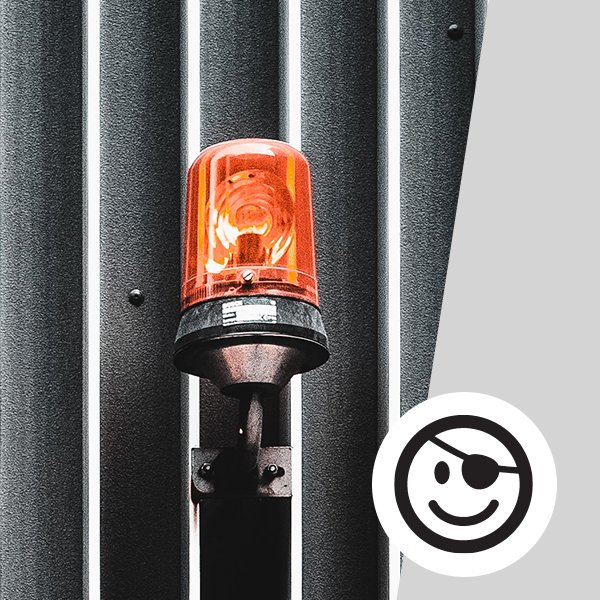 By Scott Nusbaum and Christopher Paschen
In Incident Response, Incident Response & Forensics
Microsoft recently released a patch for all versions of the Microsoft Exchange server. This patch fixes a Remote Code Execution flaw that allows an attacker to send a specially crafted payload to the server and have it execute an embedded command. Researchers released proof of concept (POC) exploits for this vulnerability on February 24, 2020....
Read
View all posts from Christopher 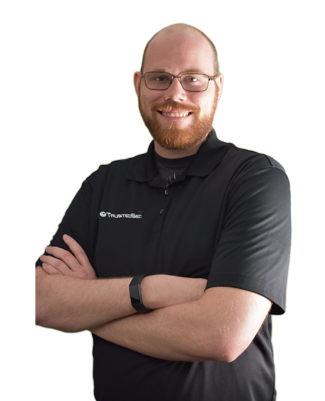 Want to work with Christopher Paschen or someone like him?