Larry Spohn is a Senior Principal Security Consultant at TrustedSec, an information security consulting company based out of Cleveland Ohio. Larry’s main areas of expertise are focused on Information Security Risk Assessments, Penetration Testing, Application Security, and Red Teaming. Larry joins the team with extensive knowledge in the financial sector and has extensive knowledge in Python and PowerShell development and exploitation. 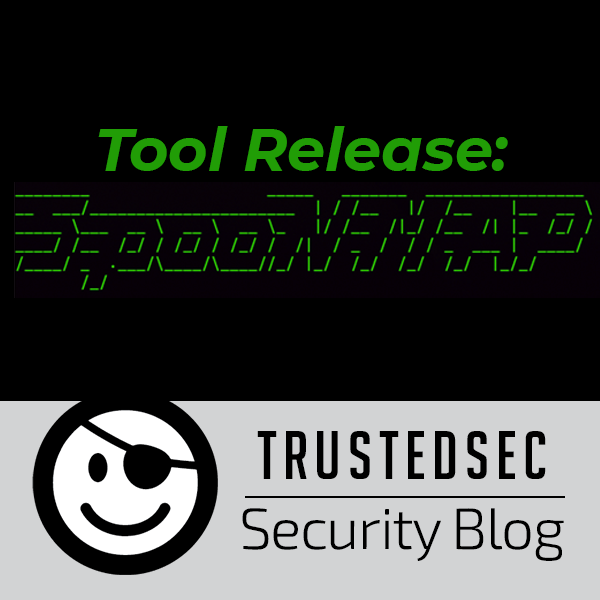 Get to Hacking MASSively Faster – The Release of SpooNMAP

By Larry Spohn
In Penetration Testing, Security Testing & Analysis
I’m sure everyone is already using Masscan and I’m the last one to jump on the bandwagon. Honestly, I don’t know how I got anything done before finding this tool. If you’re not aware, Masscan is an asynchronous, TCP network port scanner. It’s an incredibly fast tool that can be used to quickly identify live...
Read

By Larry Spohn
In Penetration Testing, Security Testing & Analysis
Today we are releasing hate_crack to unleash the power of hashcat to the community. Unless you’re deeply into hash cracking, you most likely aren’t aware of the several different attack modes built into hashcat, such as: Mask Attack Fingerprint Attack Combinator Attack Hybrid Attack Martin Bos covered several of these attacks in a previous post,...
Read

By Larry Spohn, Ben Mauch and David Kennedy
In Penetration Testing, Security Testing & Analysis
Over the past year, we have seen a lot of research come out which highlights several of Microsoft’s native binaries which can be leveraged by an attacker to compromise or gain access to a system. One of these binaries, msbuild.exe, has proven very reliable in allowing us to gain a shell on a host in...
Read
View all posts from Larry 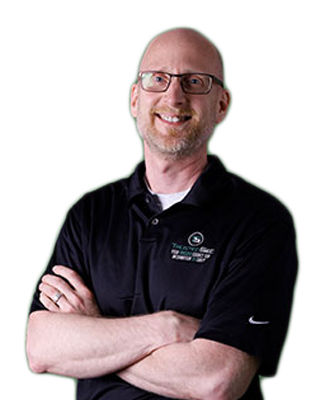 Want to work with Larry Spohn or someone like him?

The TrustedSec team is comprised of experienced and qualified security professionals. Contact us to learn more about our services, our team, and how we can help you.
Contact Us
Tweets by @Spoonman1091