Home > About Us > Team > Melvin Langvik

Melvin started as a C# Azure developer and integrations consultant after finishing his bachelor’s degree in computer engineering in 2018. During his time as a developer, he got hands-on experience with rapidly creating and deploying critical backend infrastructure for an international client base. It was during this period Melvin started to pursue his goal of transiting into offensive security. By the end of 2019, Melvin broke into the HackTheBox cybersecurity platform “Hall Of Fame” and successfully landed a job as a Penetration tester in January 2020. While working as a penetration tester, Melvin has contributed to the infosec community by releasing open-source and offensively-targeted C# based tools and techniques.

Melvin is an active blogger and developer of open-source C# based offensive tooling. In 2020 he held a talk about the “AMSI.fail” project at the RootCon conference and released multiple open-source tools such as BetterSafetyKatz, SharpAppLocker, and NetLoader. Melvin is also the creator and maintainer of the SharpCollection project, a project which utilizes Azure DevOps PipeLines to automatically released pre-compiled binaries of all significant offensive C# projects, triggered by updates from their respective master branch.

Melvin is incredibly passionate about interacting and contributing to the cybersecurity community. 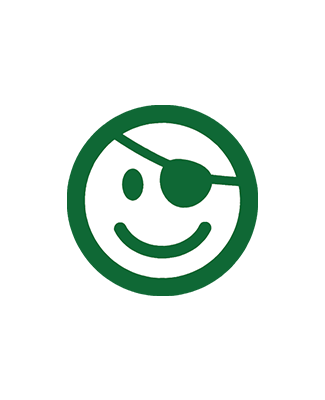 Want to work with Melvin Langvik or someone like him?

The TrustedSec team is comprised of experienced and qualified security professionals. Contact us to learn more about our services, our team, and how we can help you.
Contact Us
Tweets by @Flangvik