Robert Lee has over a decade of systems administration and engineering experience, which he has used over the last 6+ years for defensive purposes, securing networks, and identifying malicious actors.

From a young age, Robert has enjoyed figuring out how things work, from mechanical to electronic to software, mostly by tearing them apart. He began fixing and building computers as a teenager after using cheats on video games as a kid. The security stuff came a little later, after he found he was good at breaking systems just by clicking on things. After learning more about how these systems work, from the software down to the hardware, Robert thought finding ways to stop them from being exploited sounded like fun. He thinks finding bad guys is pretty cool, too. 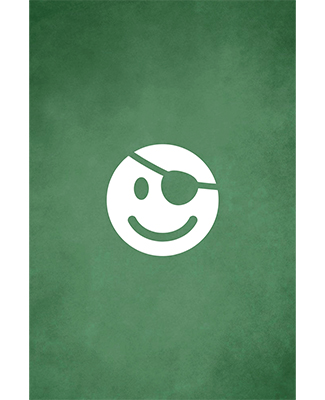 Want to work with Robert R. Lee Jr. or someone like him?

The TrustedSec team is comprised of experienced and qualified security professionals. Contact us to learn more about our services, our team, and how we can help you.
Contact Us
Tweets by @quantum_cookie