Home > About Us > Team > Scott Nusbaum

Over 14 years of experience in software development and 10 years in Information Security. Experience range from Material Handling, Banking, to the Defense Industry.

Scott has always been fascinated with computers and software. He started programming in Elementary and has never stopped. Scott is passionate about learning the internal workings of software and systems. This led to Reverse Engineering, Malware, exploits and CTF. 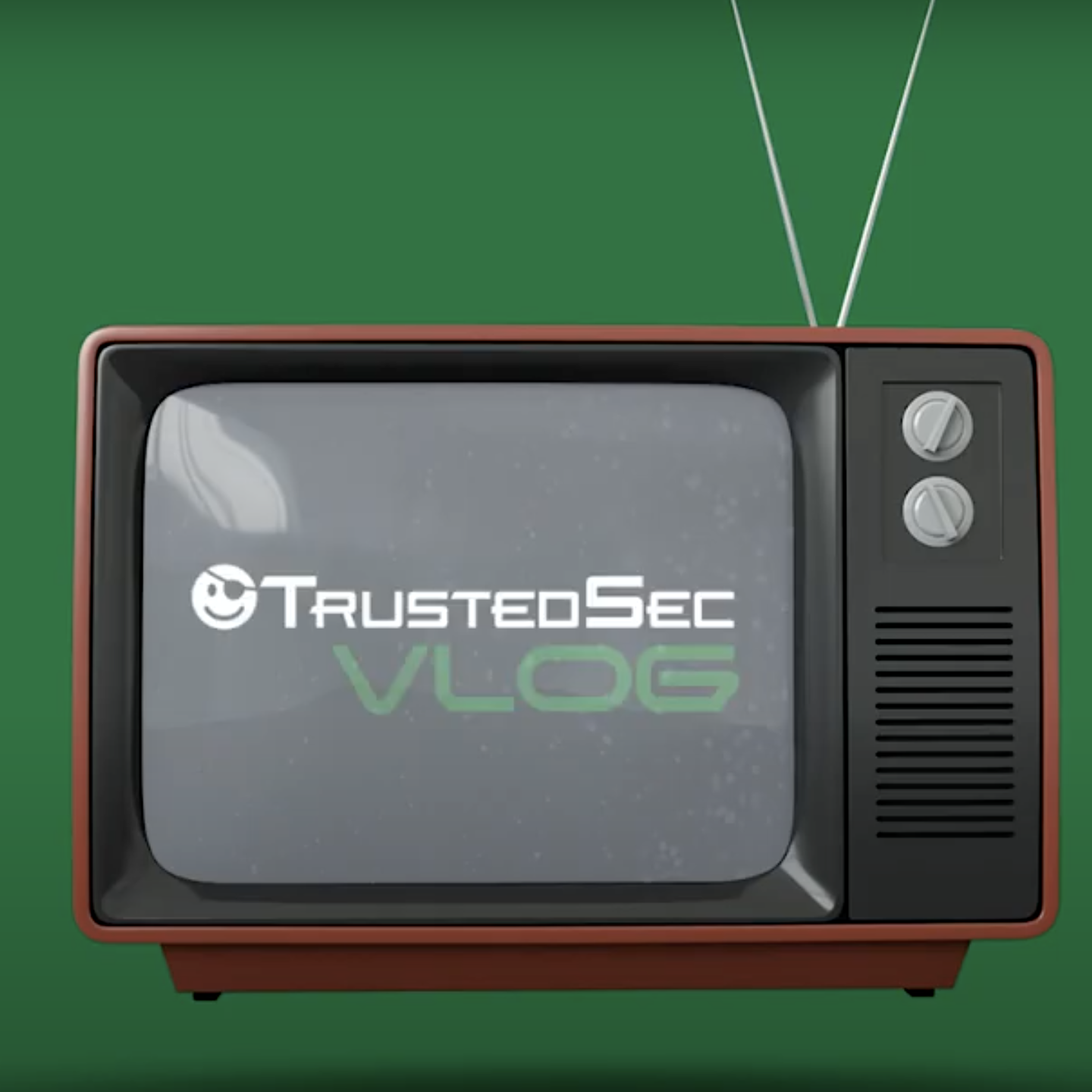 By Scott Nusbaum
In Incident Response, Incident Response & Forensics, Malware Analysis, Threat Hunting
In this video, Senior Incident Response & Research Consultant Scott Nusbaum demonstrates a method to extract and deobfuscate code from a malicious document. Upon rendering the code readable, Nusbaum works to gain an understanding of the goals the malware was attempting to accomplish and the processes by which it undertook that effort. This video is...
Read 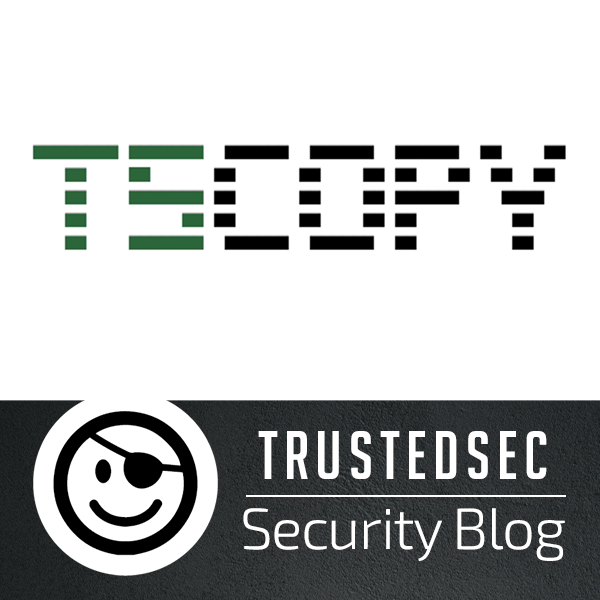 By Scott Nusbaum
In Incident Response, Incident Response & Forensics
Wanted: TScopy Tool Testers GitHub Repo https://github.com/trustedsec/tscopy Introducing TScopy It is a requirement during an Incident Response (IR) engagement to have the ability to analyze files on the filesystem. Sometimes these files are locked by the operating system (OS) because they are in use, which is particularly frustrating with event logs and registry hives. TScopy...
Read
View all posts from Scott 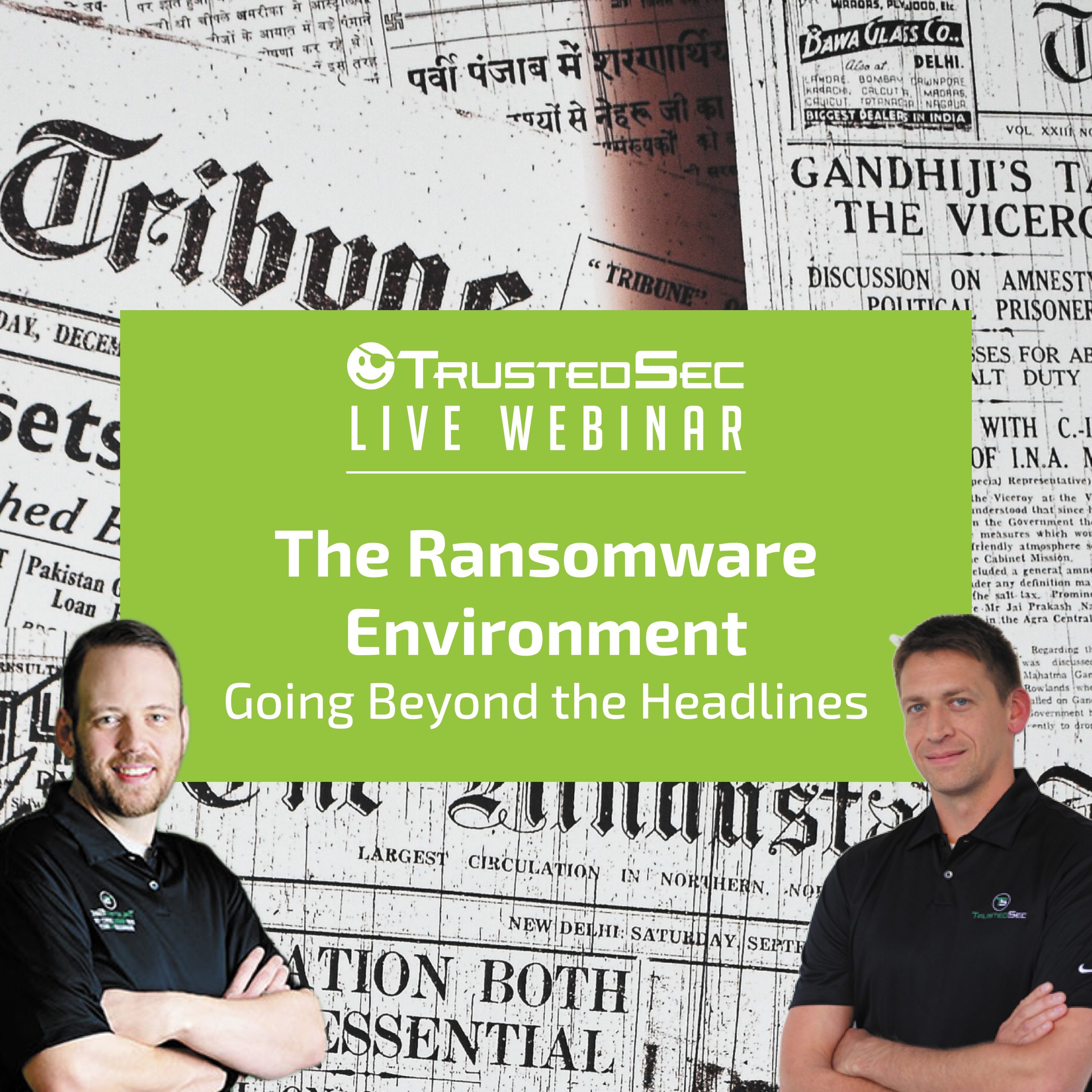 The Ransomware Environment: Going Beyond the Headlines

Join TrustedSec for our latest webinar on Thursday, July 1 at 1PM Eastern Recent attacks on corporations  and government agencies to disrupt critical infrastructure have grabbed headlines across the media landscape in recent months. And while these stories capture some...
Watch
View all webinars from Scott

Because 4.13 Could Never Have Brought Us Luck 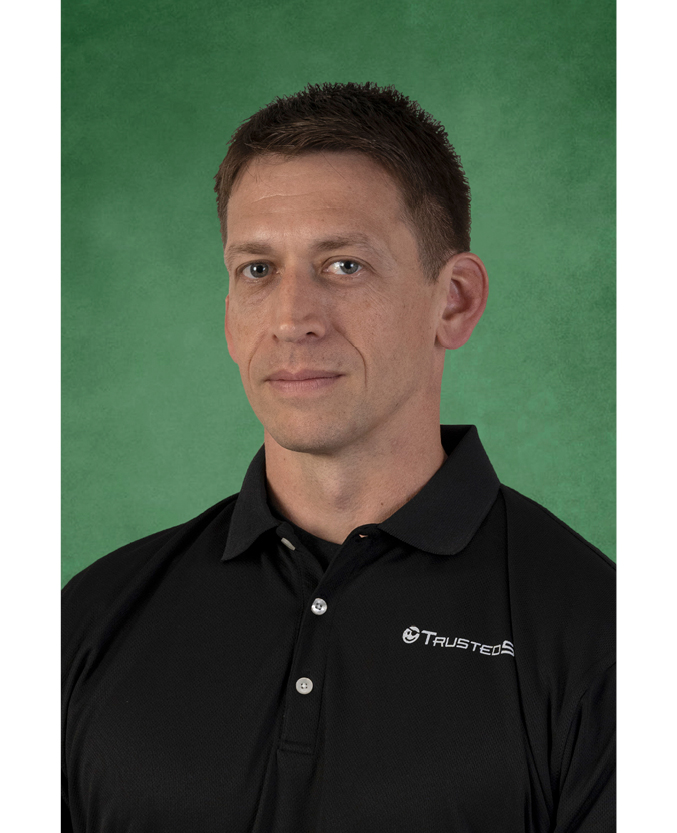 Want to work with Scott Nusbaum or someone like him?

The TrustedSec team is comprised of experienced and qualified security professionals. Contact us to learn more about our services, our team, and how we can help you.
Contact Us
Tweets by @_snus